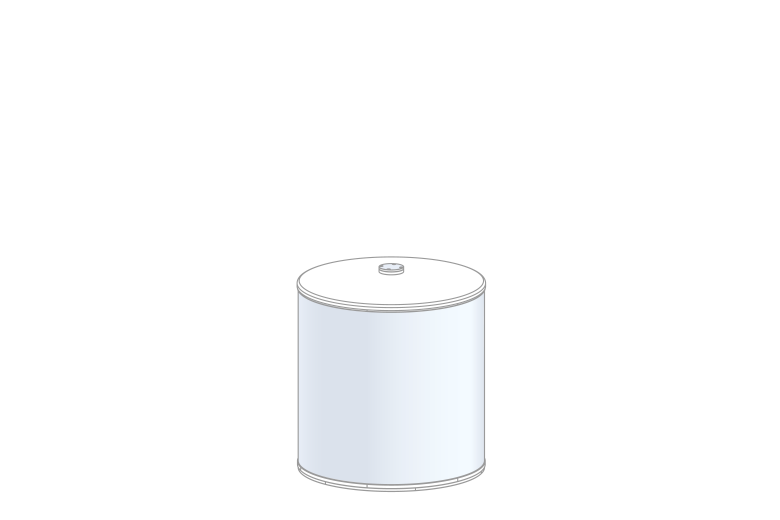 ELVIRA® combines smart software, with affordable radar, and is built explicitly for drone detection and tracking.  For early warning of incoming drones, you need radar. Simply put, no other sensor technology has a wider coverage area than radar. ELVIRA® provides you with early warning of approaching drones, in all directions, giving you precious time to react.

The ability to detect drones in the distance is not enough though. Drone detection systems need to work in low visibility conditions, and in urban environments full of obstacles, moving objects, and a just about infinite amount of wireless radio devices.

Drones can be pre-programmed for autonomous flight with no operator and can approach in swarms. Any drone detection system should, therefore, be capable of detecting multiple targets simultaneously. And they should not rely on the drone and controller radio signals, which are only present when the drone is actively controlled.

Last but not least, any drone detector needs to distinguish drones from other moving objects, like birds, to avoid false alarms.

ELVIRA® is our purpose-built drone detection radar, specifically designed to meet all of these challenges.

In fact, our ELVIRA® radar is so easy to set-up and use that you'll be detecting and tracking drones within minutes.

ELVIRA®'s map-based interface is comprised of colour-coded tracks. Red tracks indicate drones and their flight path. Orange tracks represent suspected drones. Green tracks represent birds and other moving targets. All track types can be toggled on and off, and the track visualisations and colours are all user-configurable. Satellite imagery is used as background mapping as standard and is automatically downloaded when connected to the Internet.

You can integrate ELVIRA®’s tracks and alarms as a layer in your own existing, or 3rd party, security systems and Command and Control (C2) systems. A simple XML broadcast-based interface, as well as ASTERIX and SAPIENT protocols, are included with ELVIRA® as standard.

As a user, you can define virtual zones depending on your own particular use-cases. You can cause both visual and acoustic alarms to be triggered when a drone is detected and classified. And for the more complex environments or scenarios, you can also trigger alerts only when a drone enters a specific alarm area, which you define by yourself. Also, for the cases where you have deployed your own drones, you can determine safe zones, where drone detections will not cause alarms.

ELVIRA® is physically prepared for camera integration. You can easily integrate a Bosch PTZ camera, while some customers have integrated other camera systems of their choosing.

The radar’s micro-Doppler capability provides the necessary confirmation that a target has mechanical propulsion. Users typically require a visual picture of the target to take further action. Integrators can equip ELVIRA® with a high-resolution pan-tilt-zoom (PTZ) camera for visual confirmation of the target. When a drone is detected, the camera zooms into its direction for a controller to acquire an image and report details.

Looking for that ‘silver bullet’? The black box that will detect, track, classify, and safely take out a swarm of bad-guy drones? Too bad. We hate to disappoint you, but there really is no ‘silver bullet’. Counter-drone solutions differ per case and require integration of various systems and technologies.

We believe in the power of cooperation between companies, based on the integration of modular systems. ELVIRA® is designed to be the preferred primary radar within a ‘system of systems’. Ready for integration with other detection systems, existing command centres and new forms of intervention. 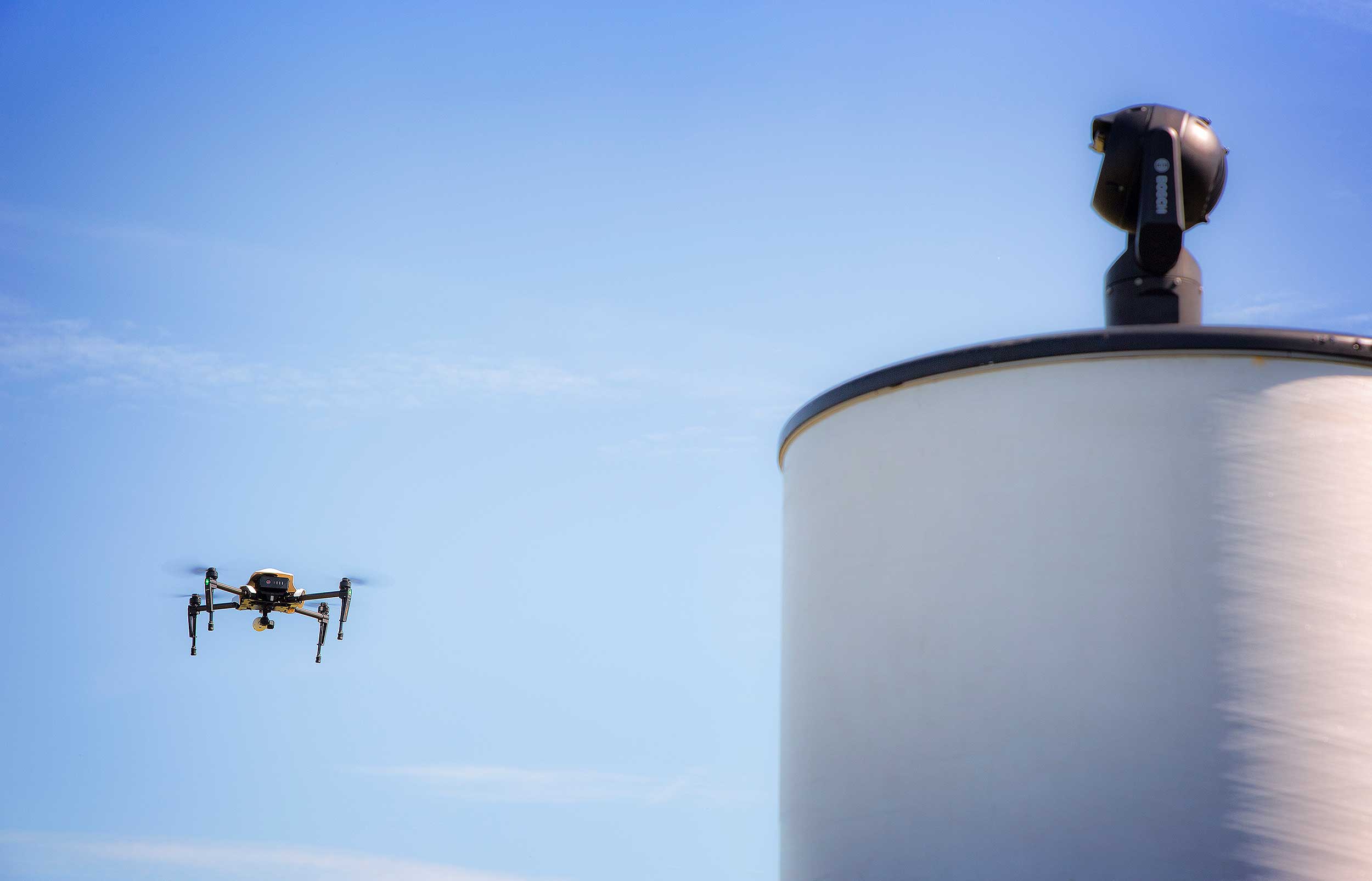 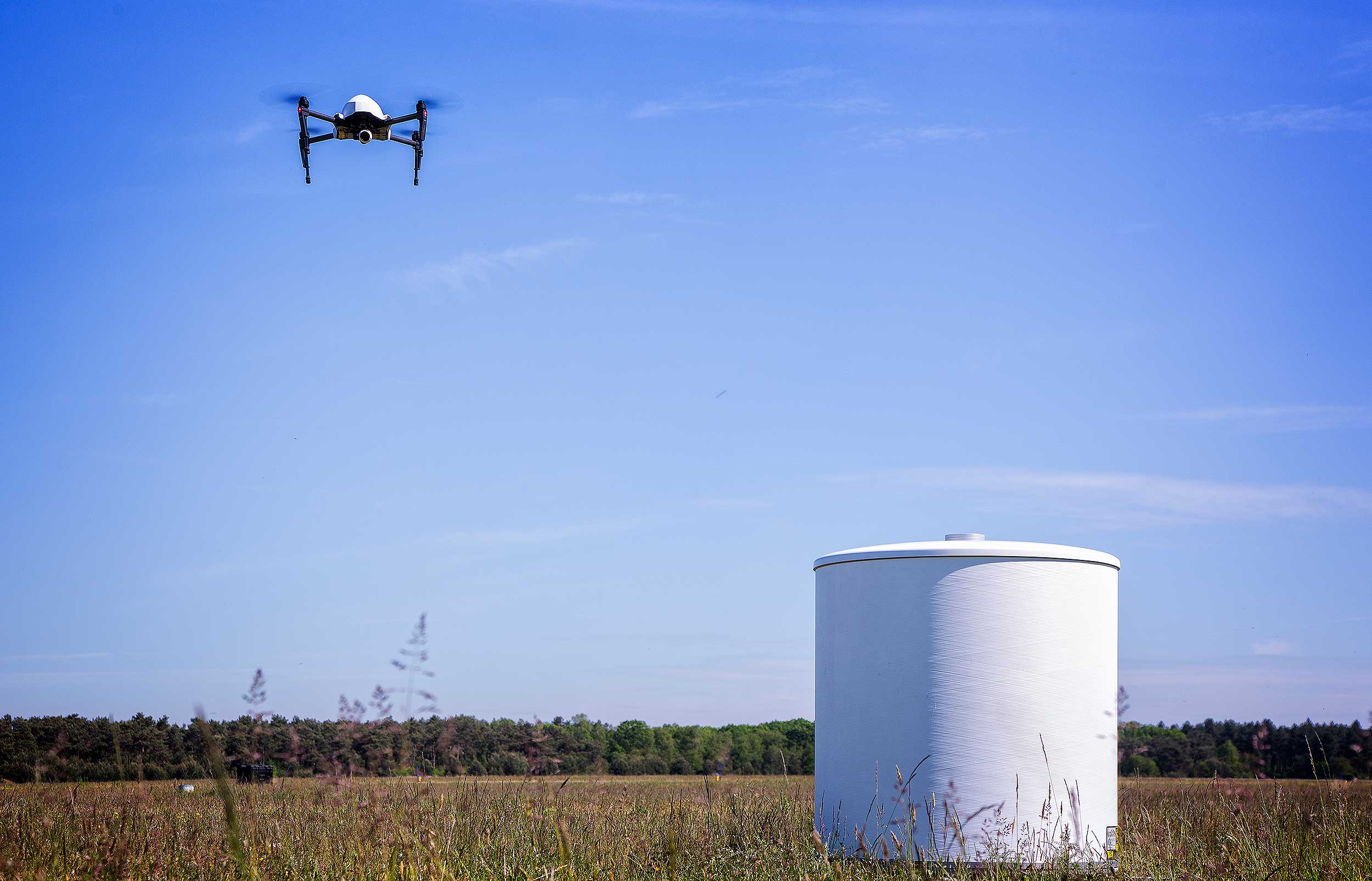 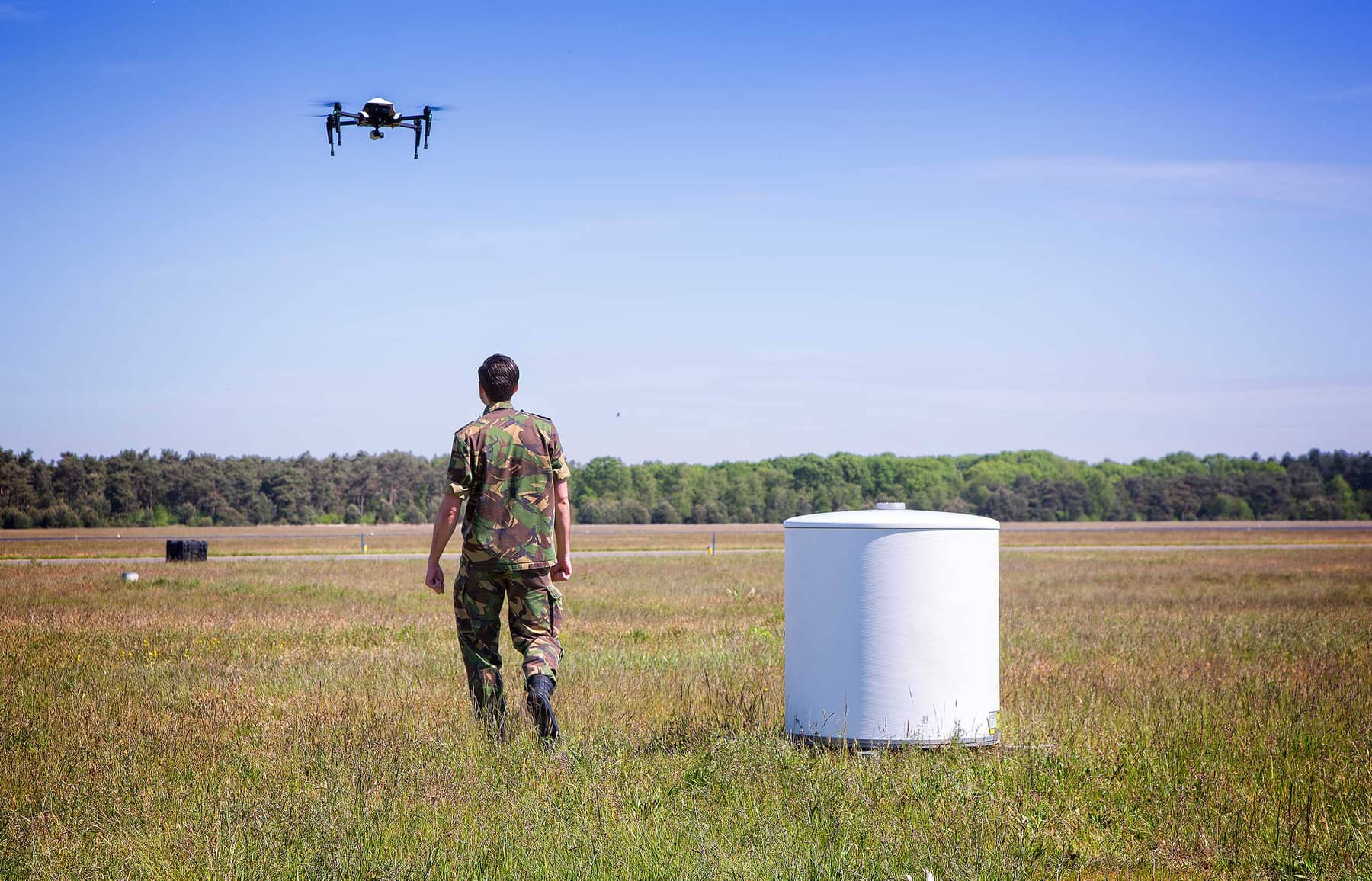 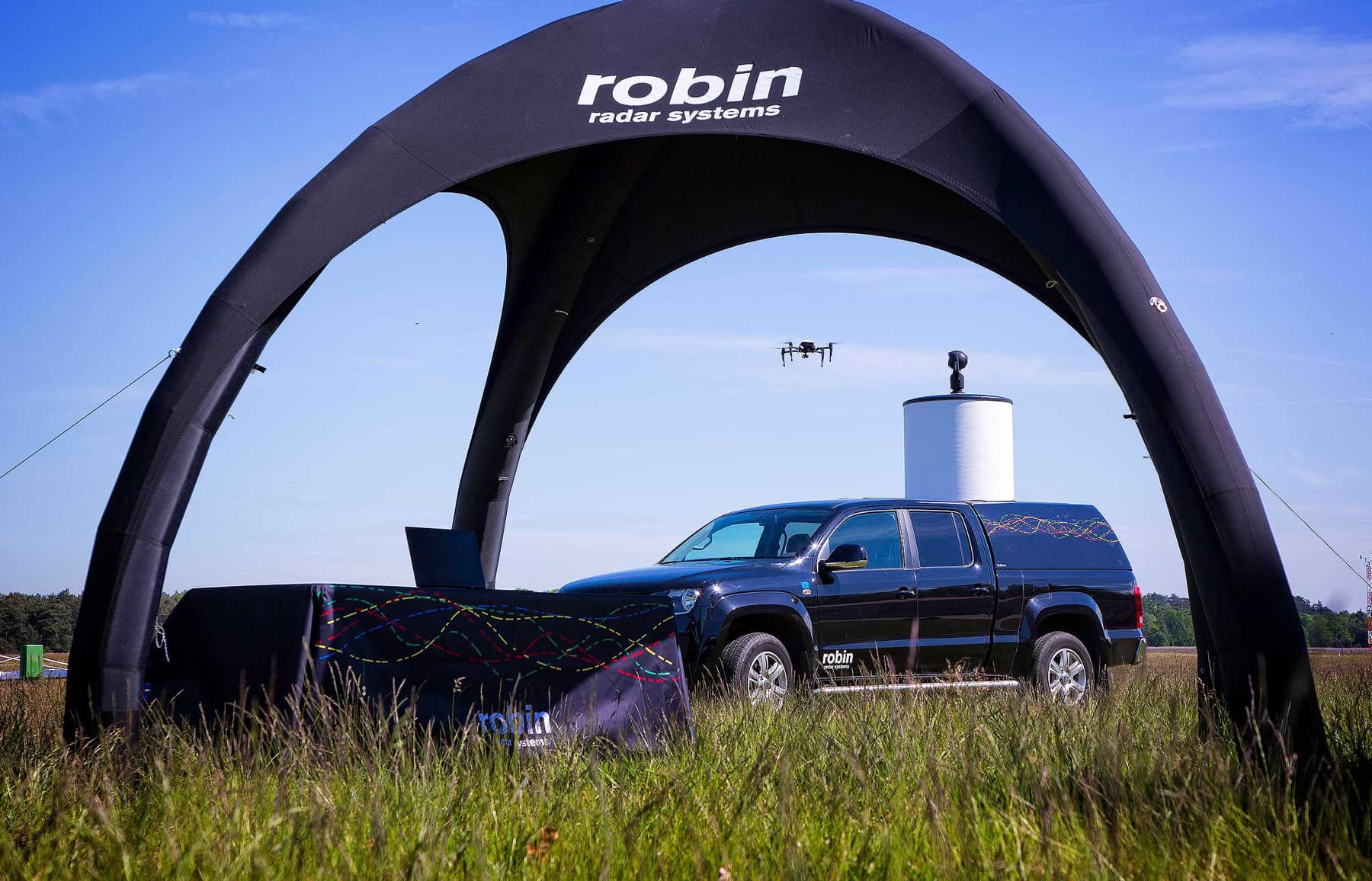 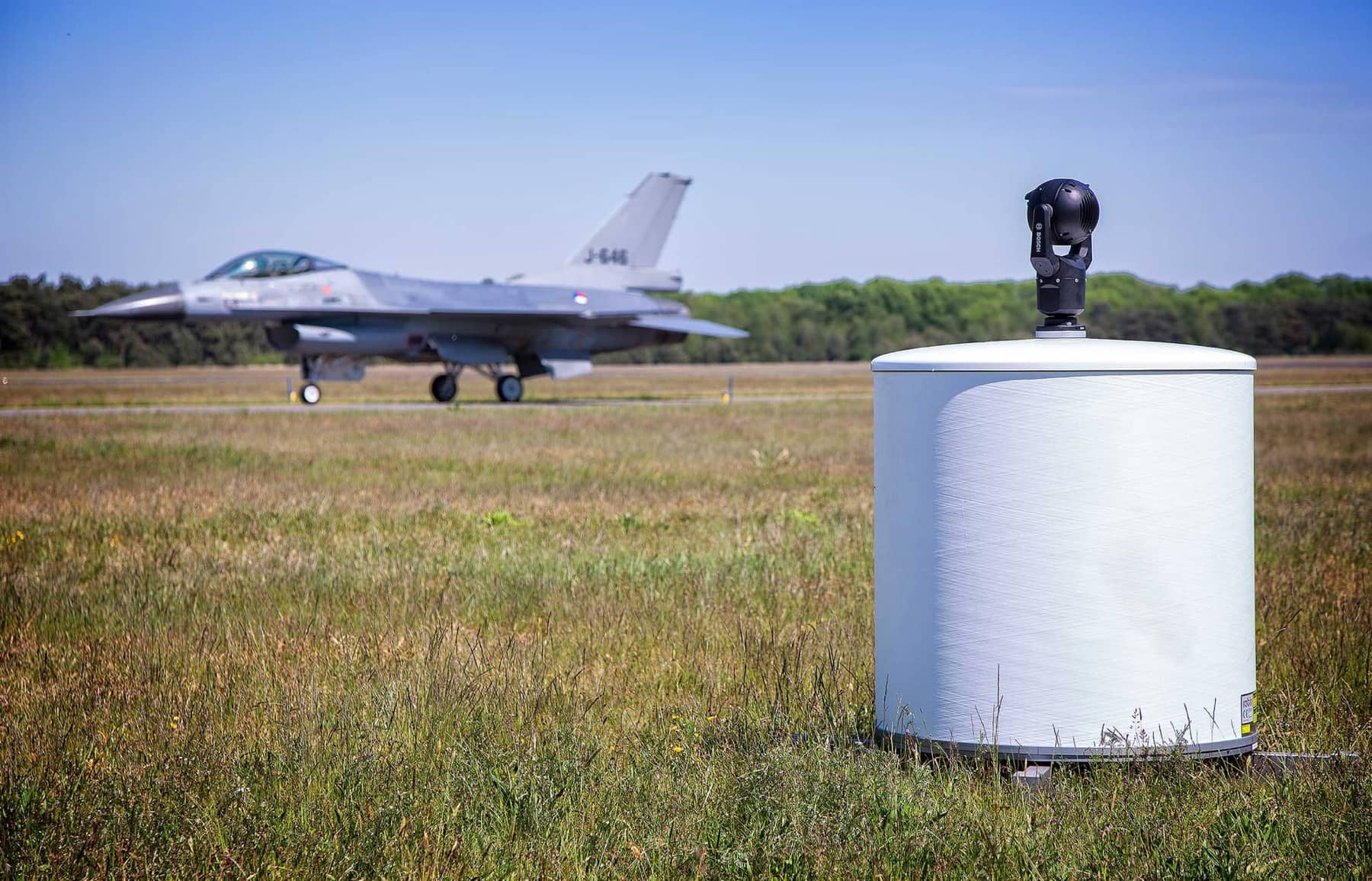 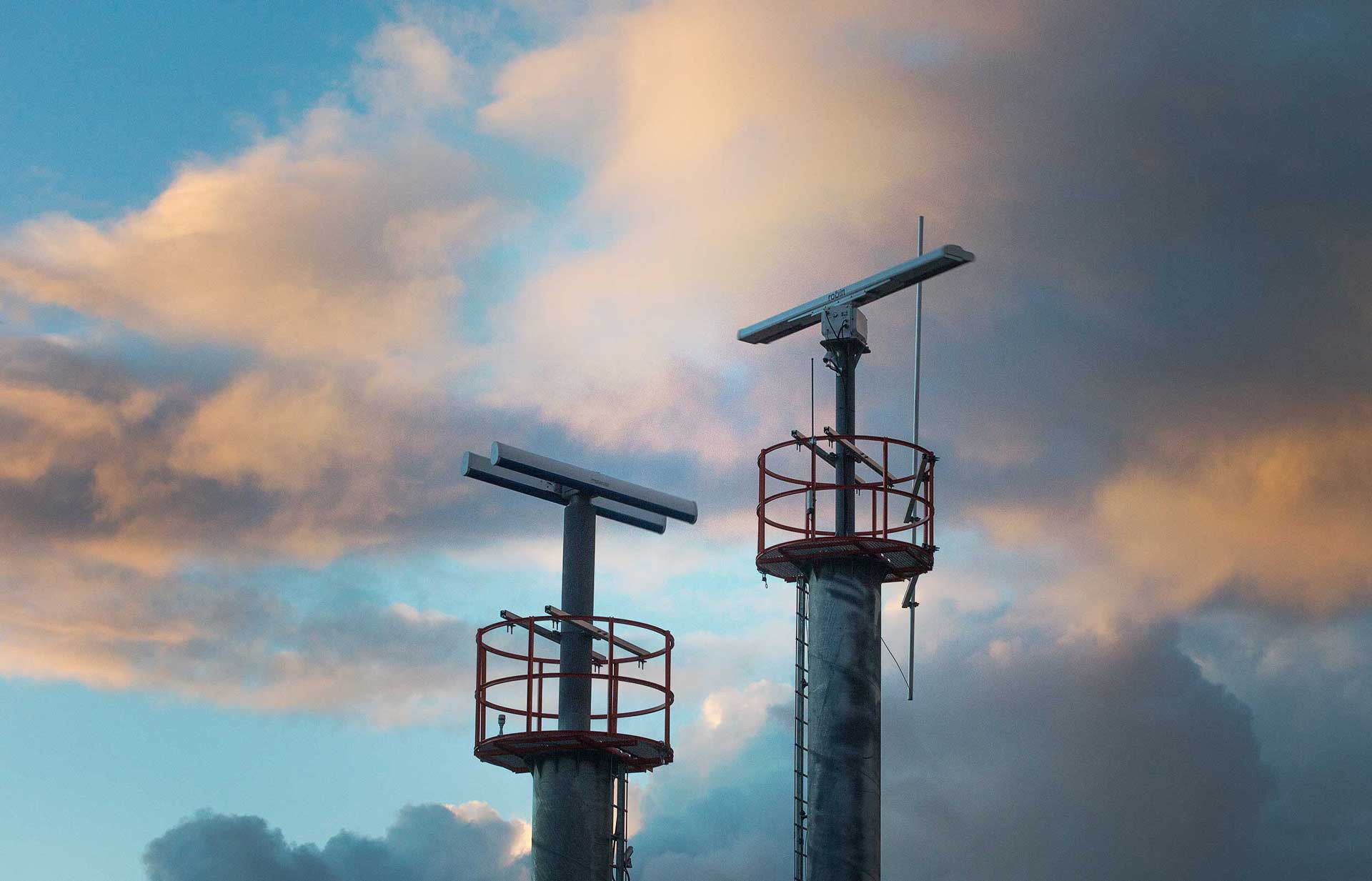 “As front-runner in radar ornithology, we want to work with state-of-the-art technology. We think Max is the most advanced avian radar of its time.” 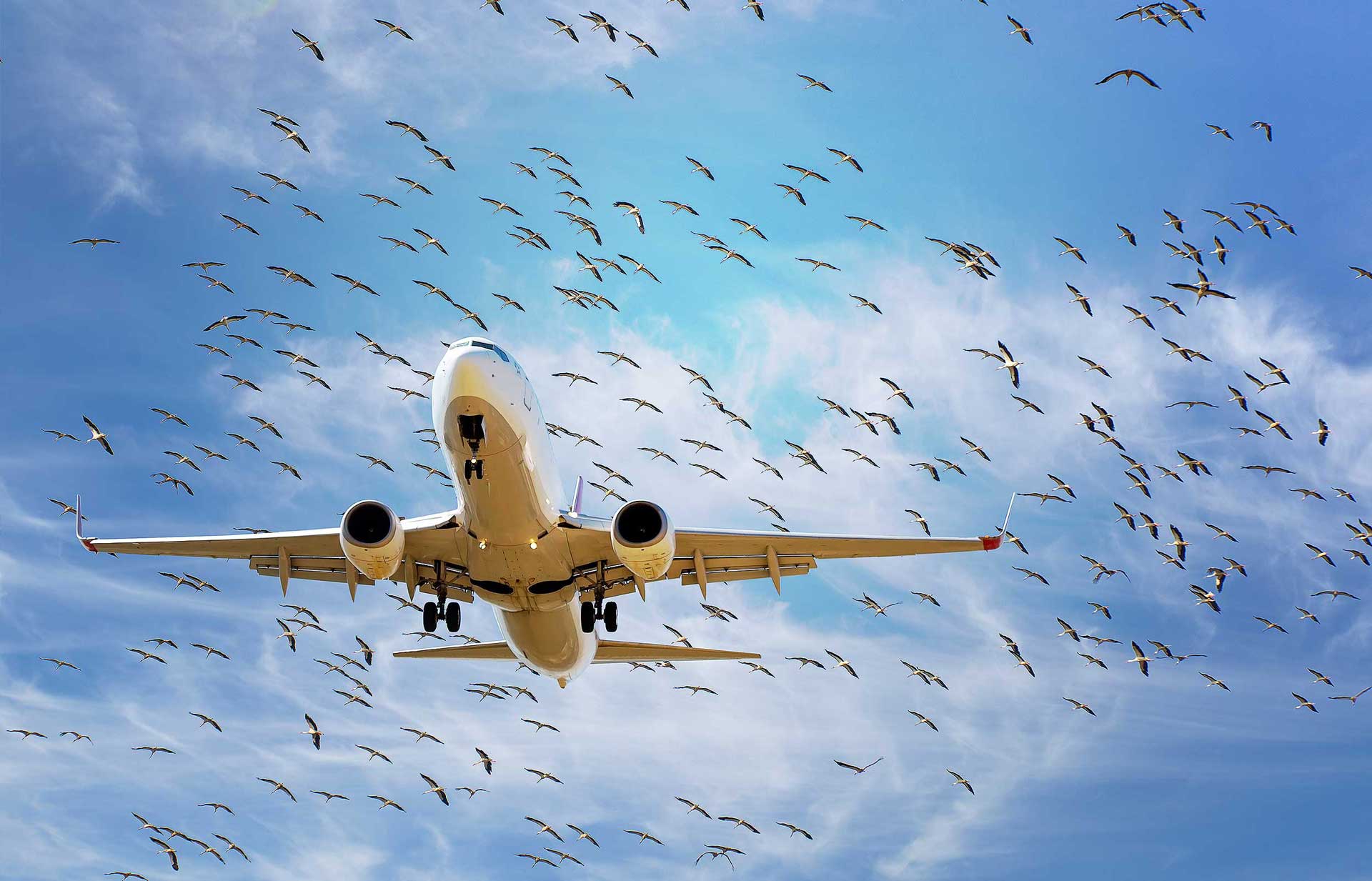 “I am convinced that avian radar will become a self-evident part of next generation bird strike mitigation policies at larger civil airports. In part, because it allows us to objectively measure and use risk as a performance indicator, rather than the rare occurrence of incidents.” 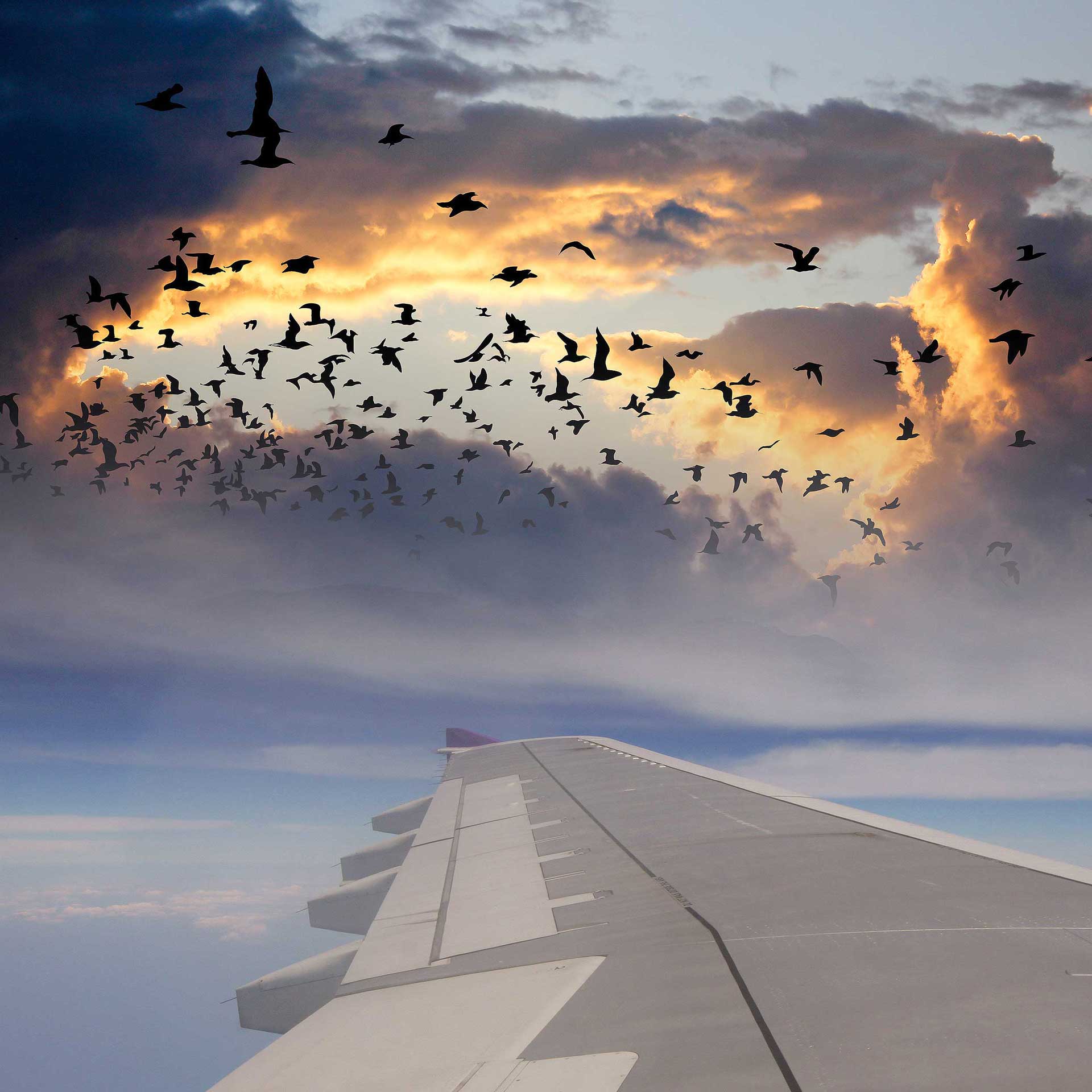 “The Mainport Innovation Fund stimulates start-ups with innovative and sustainable products in aviation. ROBIN Radar has developed a system which detects birds at great distances.” 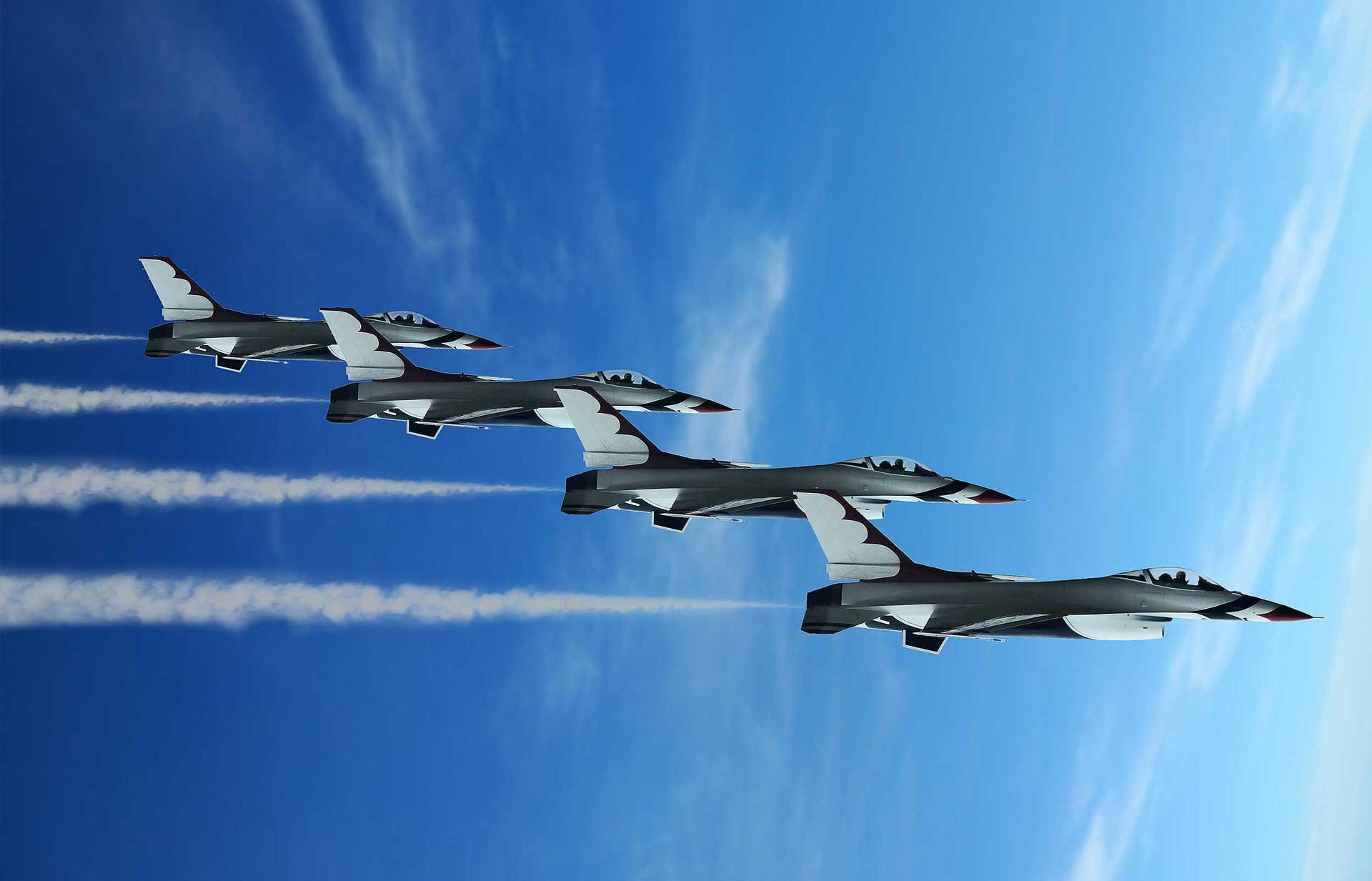 “Military aircraft fly low, fast and are extra sensitive for bird strikes. ROBIN systems are linked to our existing air defence radars to identify bird intensities up to 150 kilometres. Since we've started using this information, we've reduced the number of bird strikes by over 50%.” 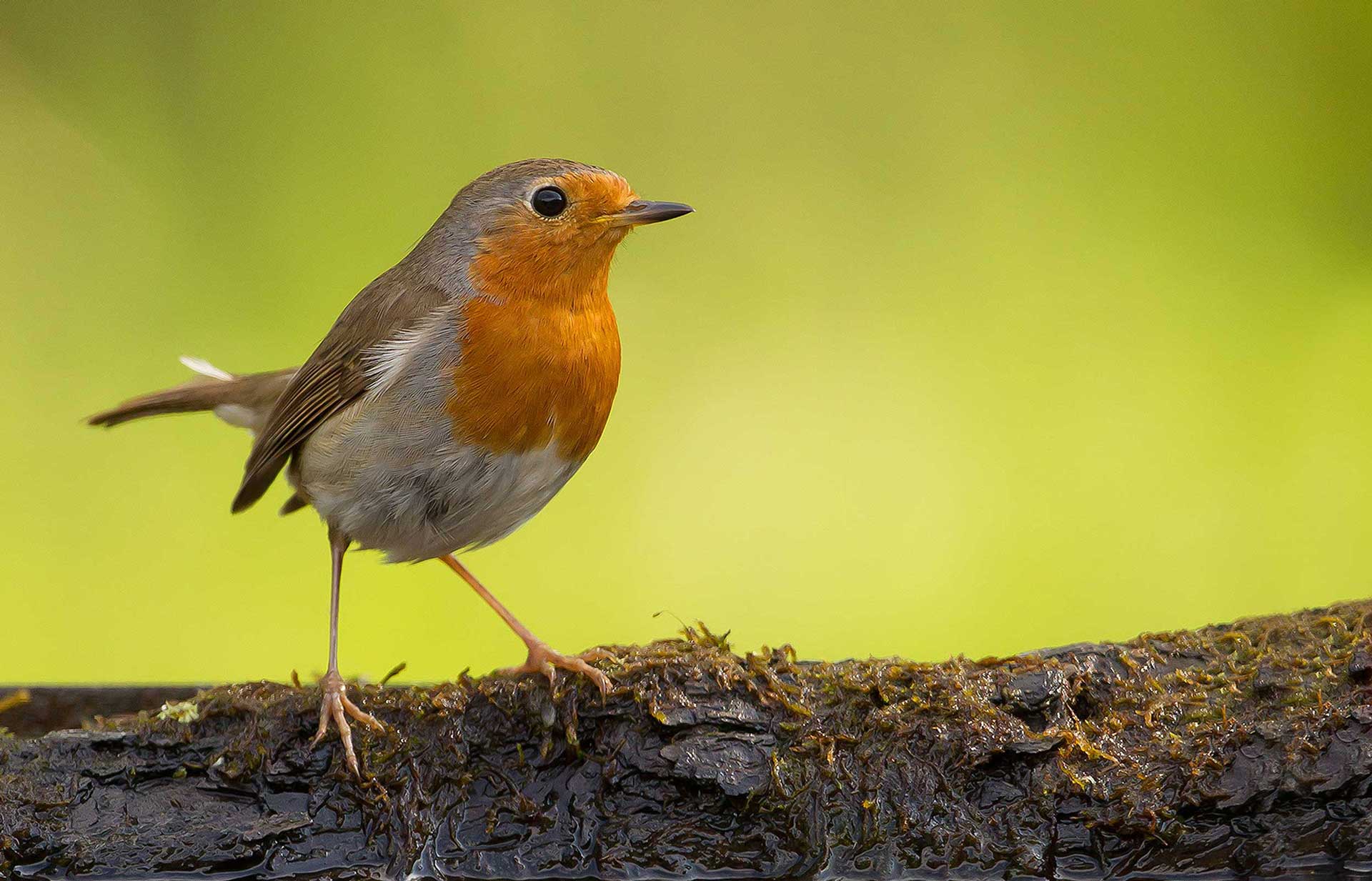 “With this technology, ROBIN meets the growing need for more accurate and real-time information about movements of (large) birds in the vicinity of the airport.” 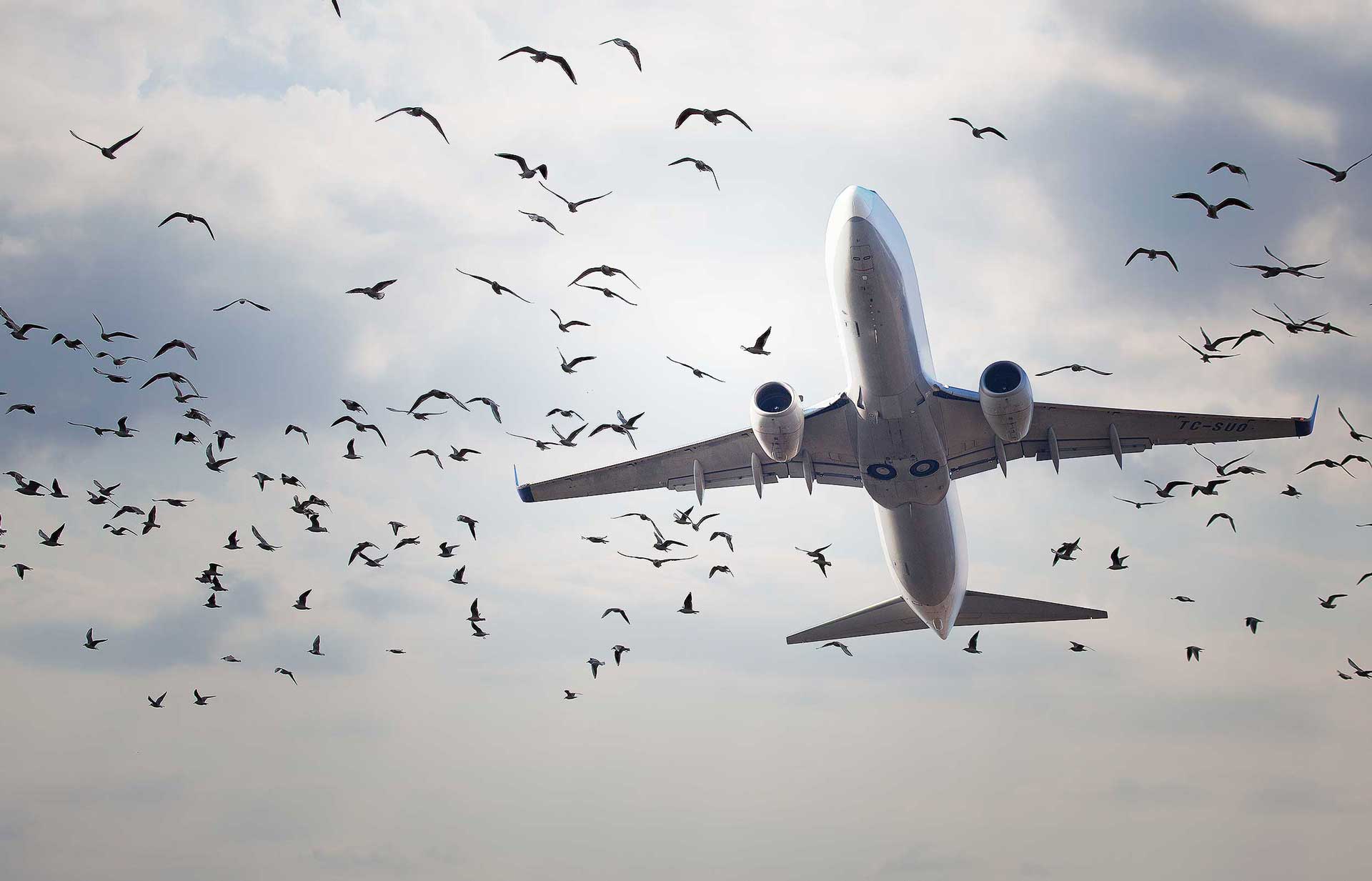 “Bird strikes are an increasing safety and economic concern.” 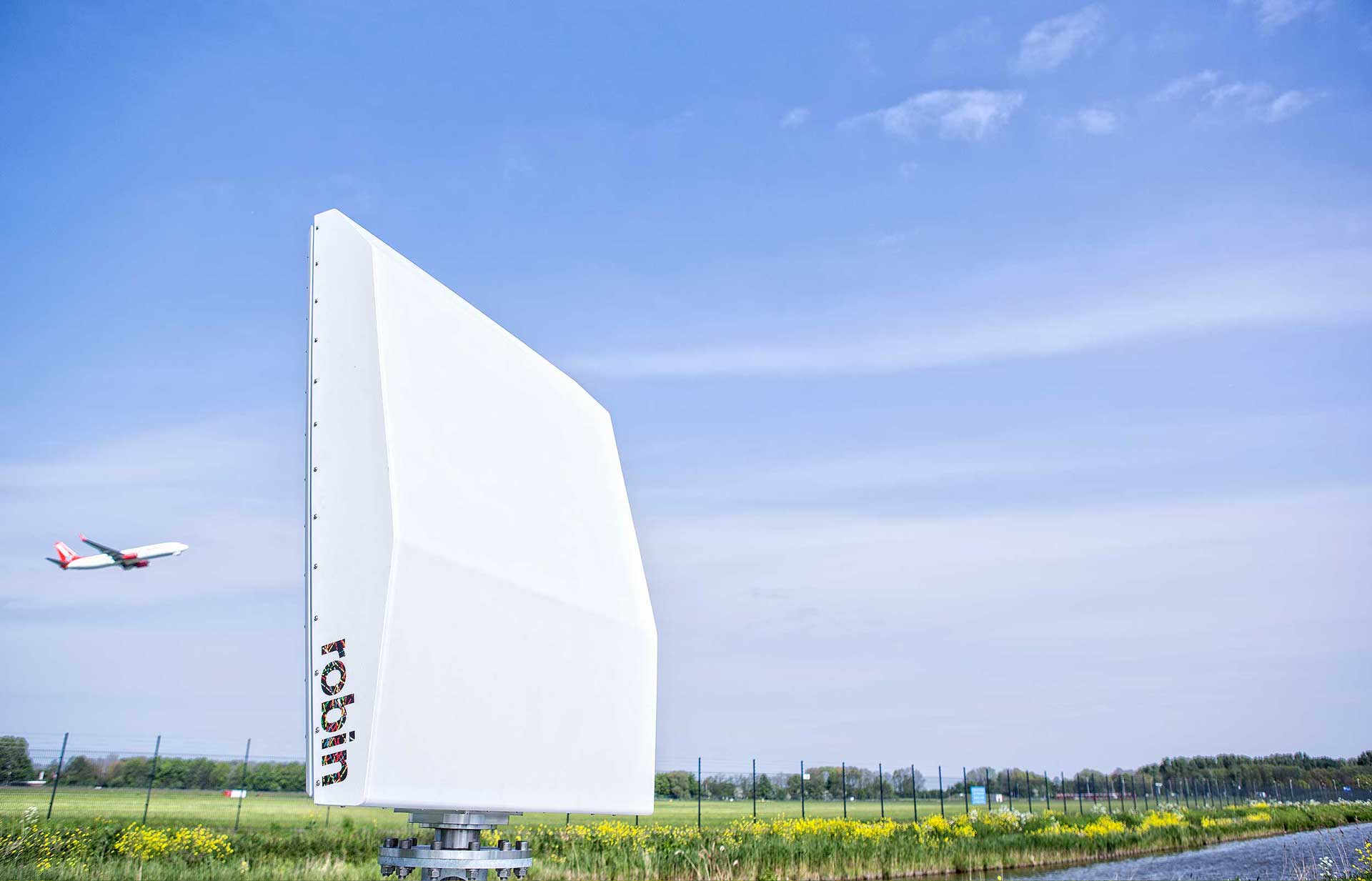 “Balancing wild life protection and passenger safety by reducing the bird strike risk needs an open dialogue between all involved. That should be based on facts. Avian radar has the capability to provide unbiased facts and is thus a vital element for the decision making process.” 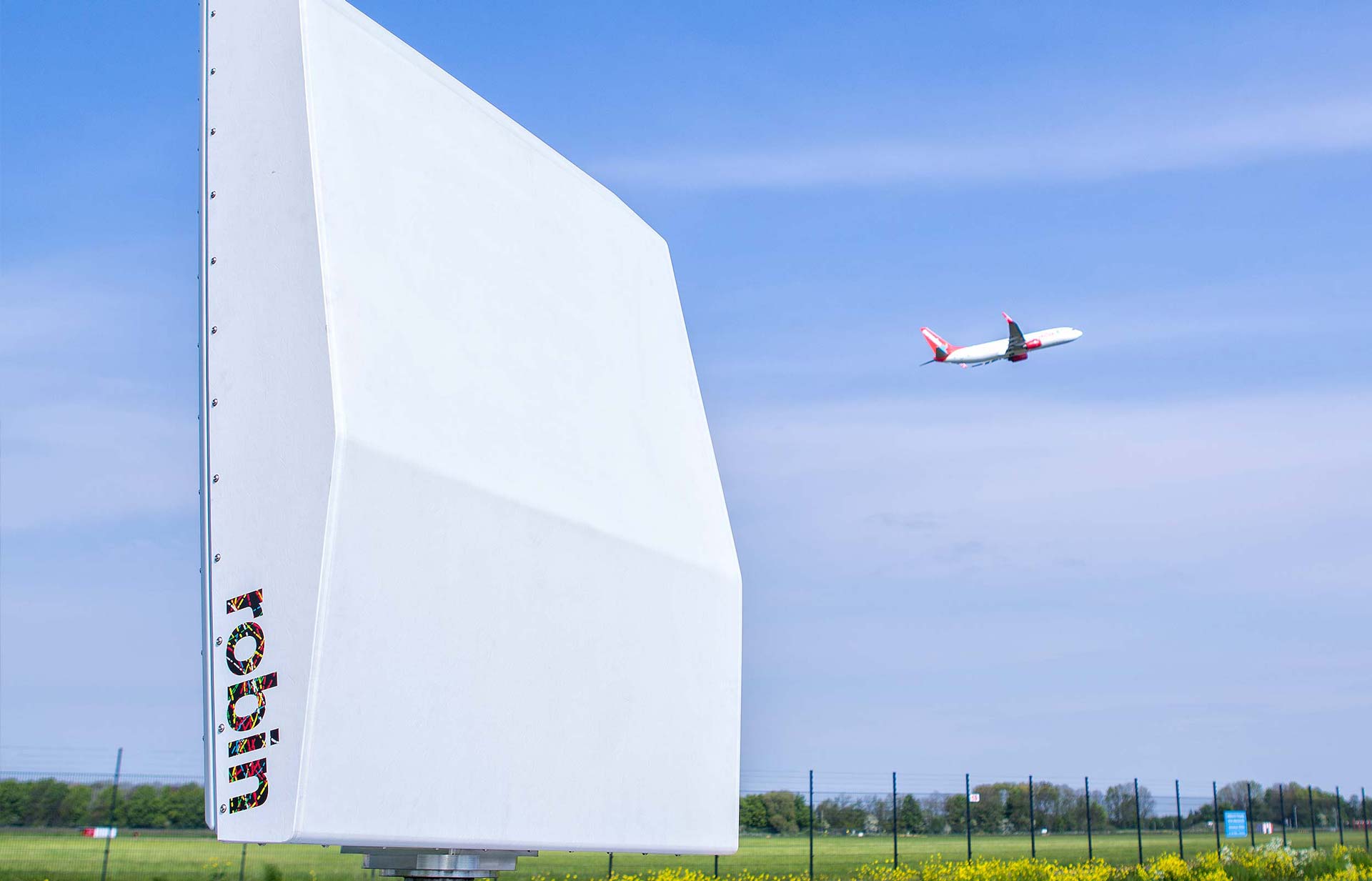 “Having full 3D capabilities is crucial for us. That’s why we chose Max.” 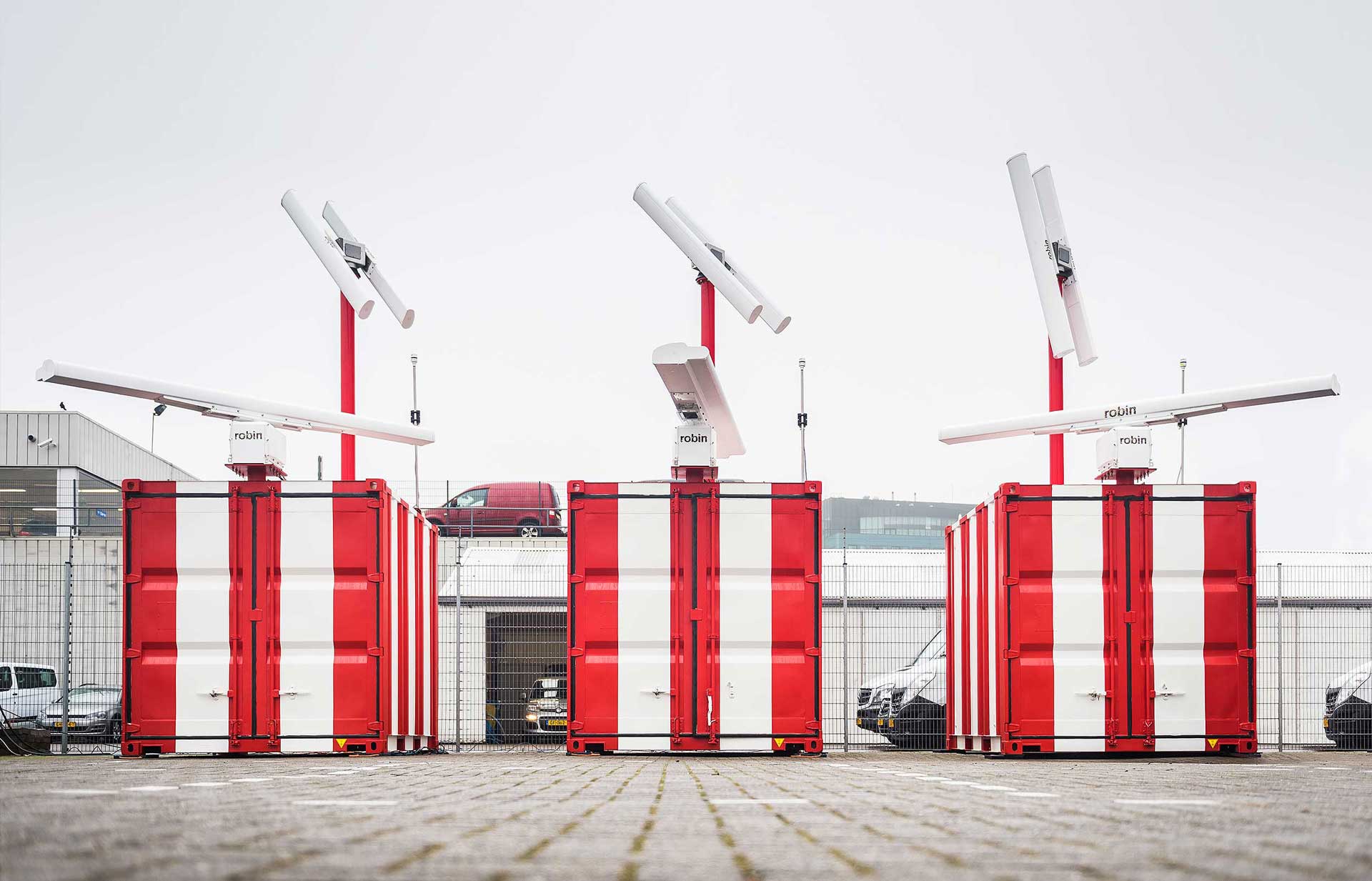 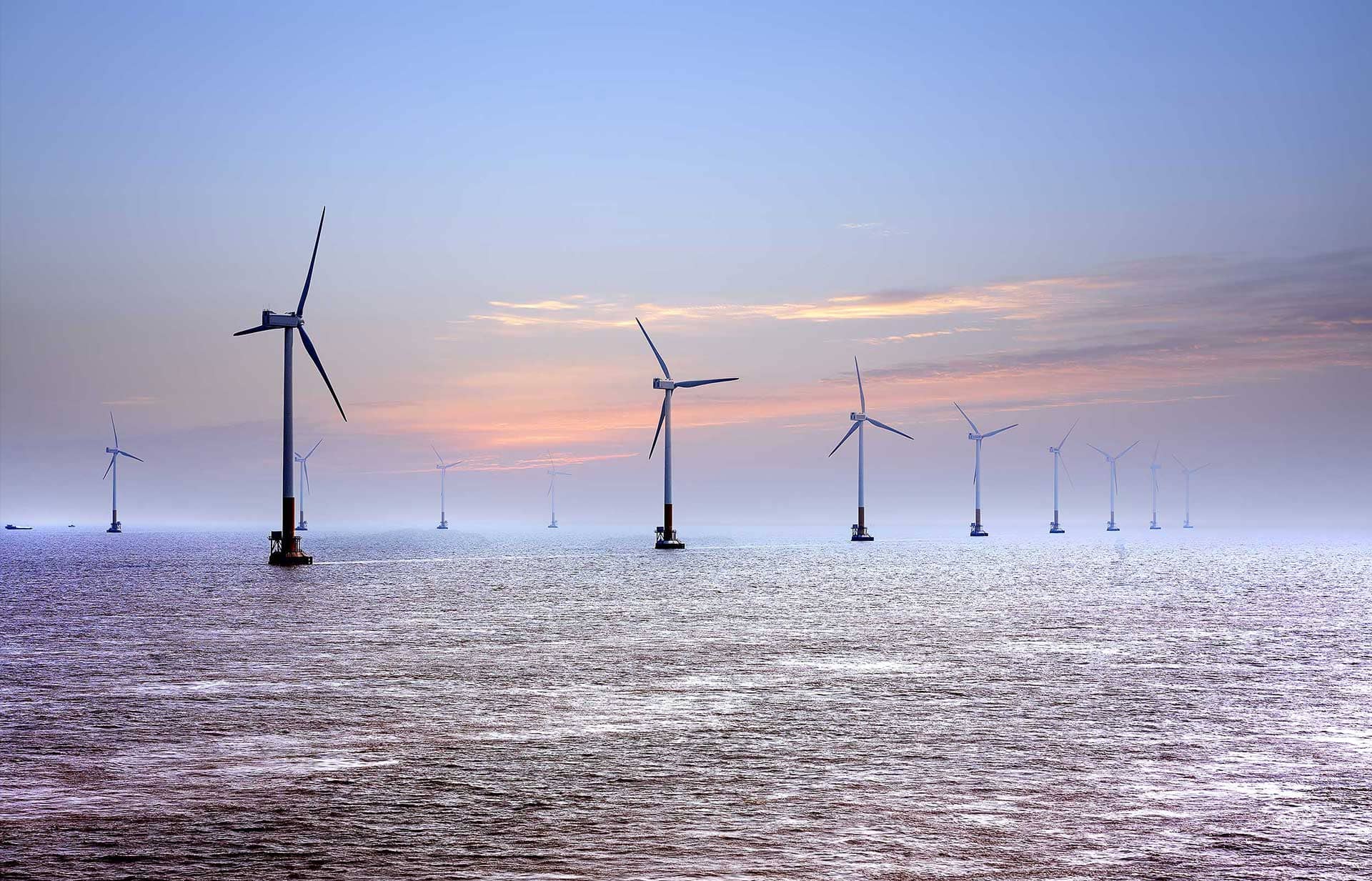 “ESA uses a win–win approach that promotes the added value of space in a fair and unbiased way, and supports the development of sustainable space-based services for the benefit of society. The successful operational outcome has proven that this can play a fascinating role in bringing together user interests and communities.”

Amnon Ginati, head of department at ESA about the ROBIN success story