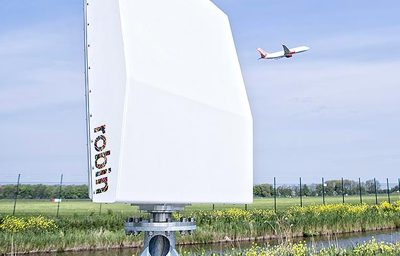 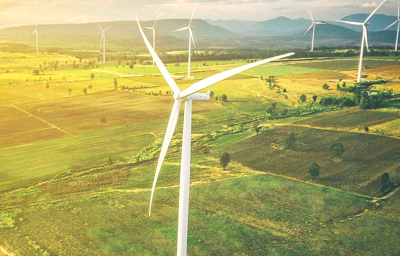 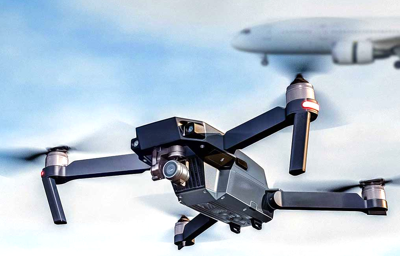 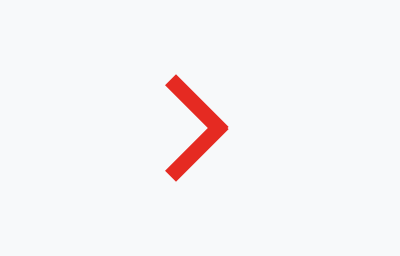 Our Products
Case Studies
About Us
Who We Are
News
Our Team
Careers
Insights
Downloads
Videos
Blog
Talk to Sales
https://cdn2.hubspot.net/hubfs/6766947/RobinRadarSystems_January2020/Images/project-kavarna-3.jpg

The wind farm Kavarna, located along the coast of the Black Sea, has particular good wind conditions, but it also happens to be in the path of a main migration route for migrating birds.

EVN Group, whose aim is to produce 50 percent of their electricity from renewable sources, wanted to utilise the excellent wind conditions of the site, but to do so in harmony with the environment and wildlife.
Siete Hamminga, of Robin Radar Systems, described the 3D Flex system that was installed at Kavarna:
"The configuration we have here in Bulgaria consists of two radars. One is a horizontal radar that monitors the birds in two dimensions and a vertical radar adds height information so that we get a 3D image of the birds. So radar allows us to monitor birds 24/7; not only during daytime but also during night time, and also in bad weather conditions, for example. So this allows us to give the bigger picture of the bird behaviour in and around the wind farm. Moreover, we monitor the bird activity around each turbine so that, for example, overnight migration will result in a shutdown of that specific turbine."

Valentin Yanchelov, Head of Environmental Affairs at EVN, described what he found important in the radar:

"The system can track the trajectory of birds. And it also provides wind information, which is very important in estimating the flight trajectory of the birds. The radar is able to track single birds as well as flocks, and can group birds by size. There are several classes of birds and the risks for each class are different. For large soaring birds, the risk of collison is significantly higher than for the smaller, more agile birds."

"It's a perfect match for the site and for our project in Kavarna. Due to the possibilities, not only to be the vendor of the radar itself, but also giving us the chance for cooperation and optimisation of the radar system to the specifics of this site." 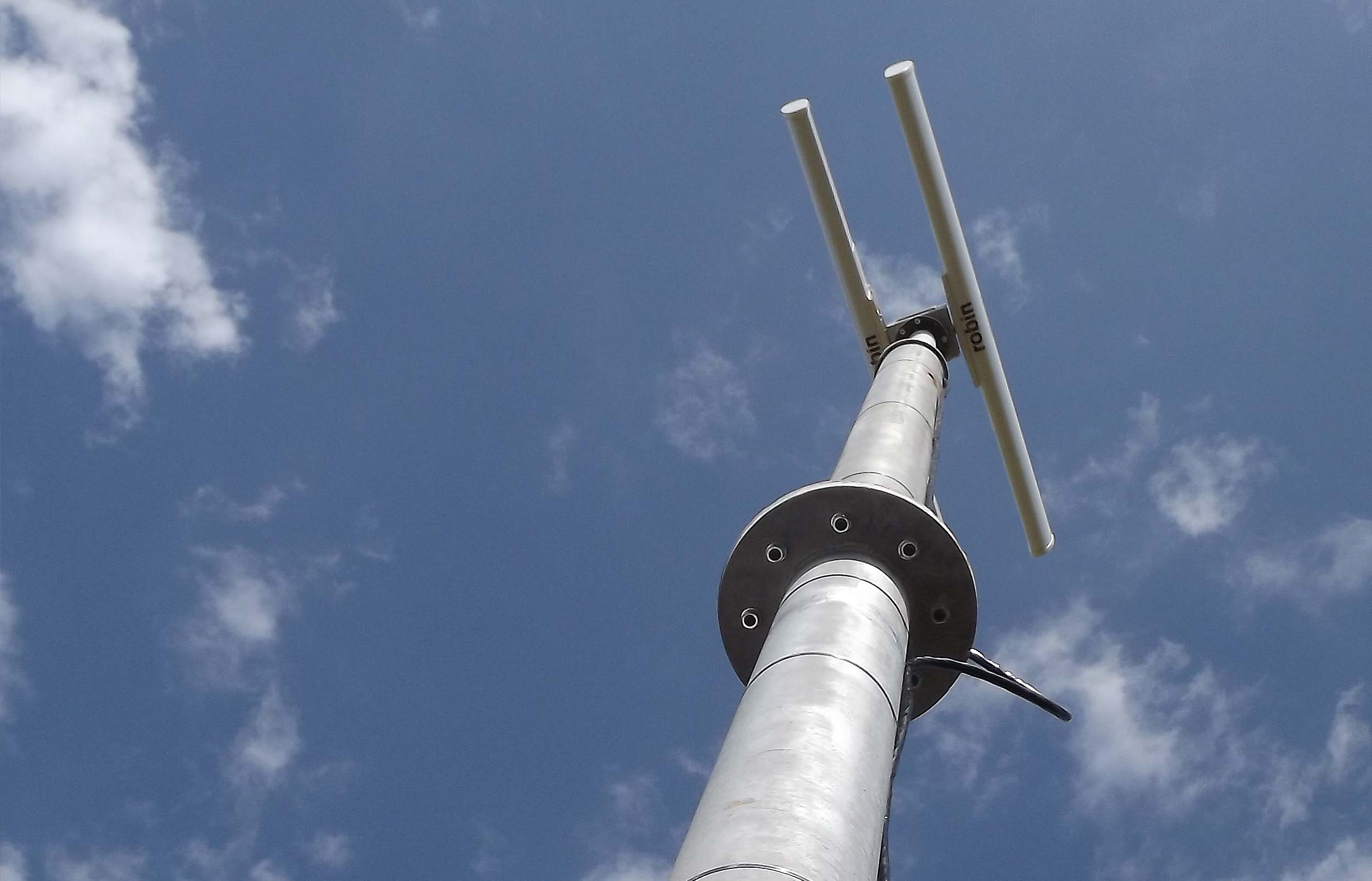 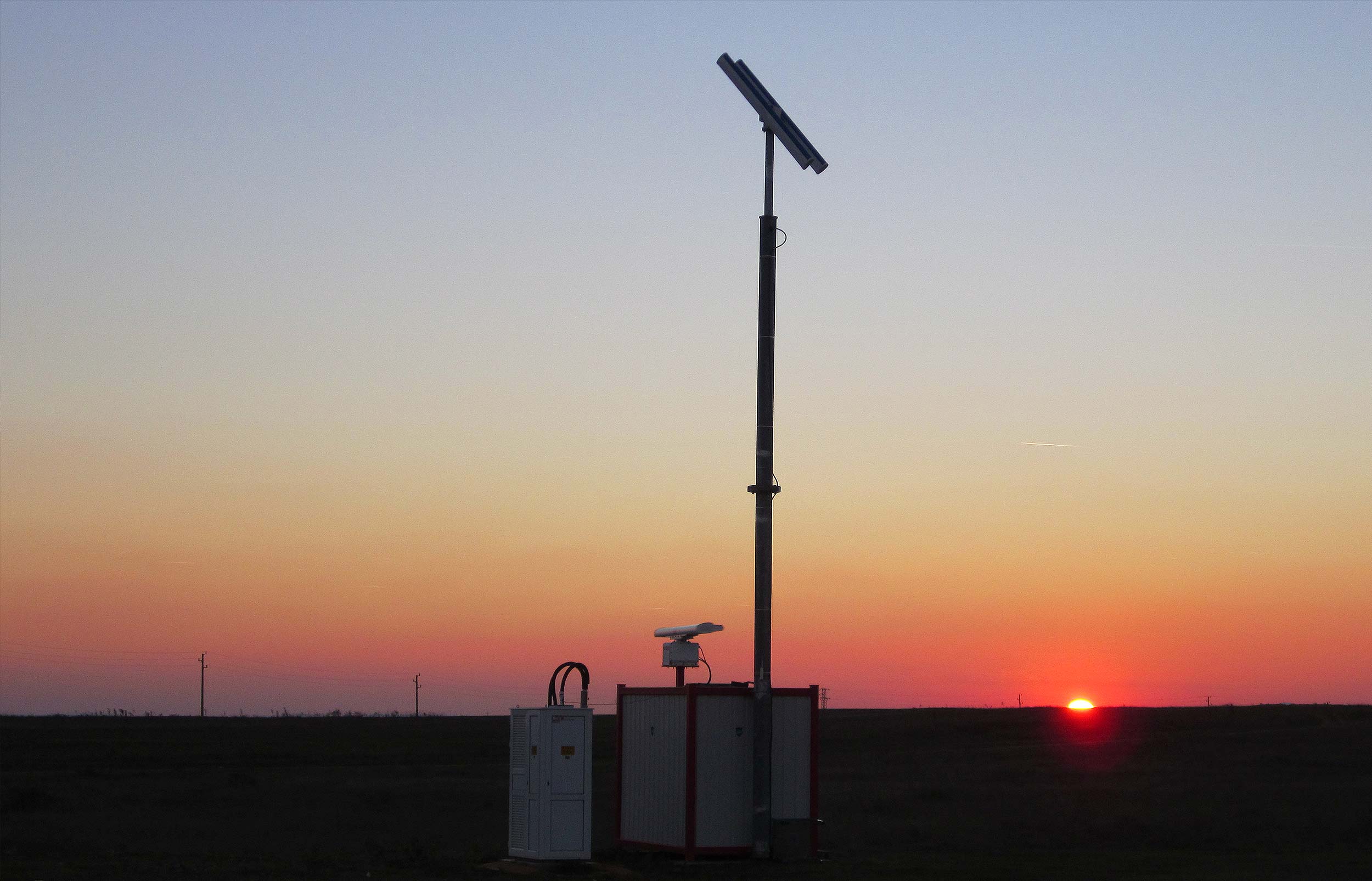 Are you interested in our bird radars for wind farms?